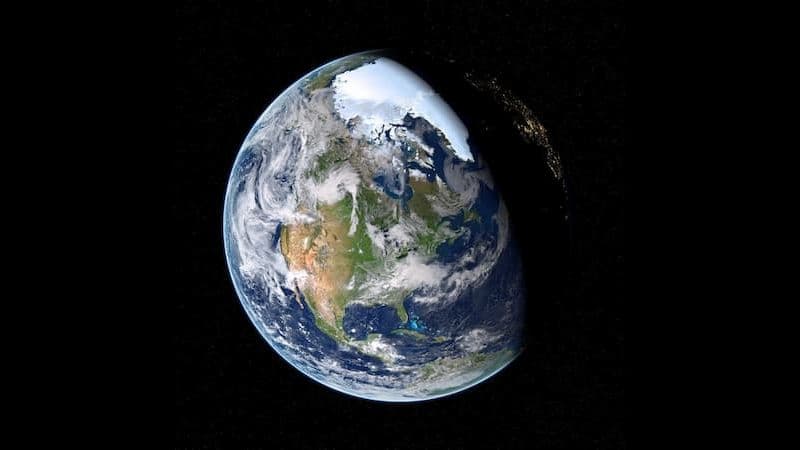 I recently came across William Shatner’s reflections on his journey into space on October 13, 2021. They appear in his recently published book, which is cited below. I do think they should be read often and shared with family and friends.

This month’s Seedling is simply a portion of his journal entry.

I may frame it and hang it on the wall beside Chief Sealth’s (Seattle’s) letter to President Franklin Pierce, December 1, 1854.

I saw a cold, black emptiness. It was unlike any blackness you can see or feel on Earth. It was deep, enveloping, all-encompassing. I turned back toward the light of home. I could see the curvature of Earth, the beige of the desert, the white of the clouds and the blue of the sky. It was life. Nurturing, sustaining, life.

Mother Earth. Gaia. And I was leaving her.

In the film “Contact,” when Jody Foster’s character goes to space and looks out in the heavens, she lets out an astonished whisper, “They should’ve sent a poet.”

I had a different experience, because I discovered that the beauty isn’t out there, it’s down here, with all of us. Leaving that behind made my connection to our tiny planet even more profound.

It was among the strongest feelings of grief I have ever encountered. The contrast between the vicious coldness of space and the warm nurturing of Earth below filled me with overwhelming sadness. Every day, we are confronted with the knowledge of further destruction of Earth at our hands: the extinction of animal species, of flora and fauna…things that took five billion years to evolve, and suddenly we will never see them again because of the interference of mankind. It filled me with dread. My trip to space was supposed to be a celebration; instead, it felt like a funeral.

I learned later that I was not alone in this feeling. It is called the “Overview Effect,” and it is not uncommon among astronauts, including Yuri Gagarin, Michael Collins, Sally Ride, and many others. Essentially, when someone travels to space and views Earth from orbit, a sense of the planet’s fragility takes hold in an ineffable, instinctive manner.

Author Frank White first coined the term in 1987: “There are no borders or boundaries on our planet except those that we created in our minds or through human behavior. All the ideas and concepts that divide us when we are on the surface begin to fade from orbit and the moon. The result is a shift in worldview, and in identity.

It can change the way we look at the planet but also other things like countries, ethnicities, religions; it can prompt an instant reevaluation of our shared harmony and a shift in focus to all the wonderful things we have in common instead of what makes us different. It reinforced tenfold my own view on the power of our beautiful, mysterious collective human entanglement, and eventually, it returned a feeling of hope to my heart. In this insignificance we share, we have one gift that other species perhaps do not: we are aware – not only of our insignificance but the grandeur around us that makes us insignificant. That allows us, perhaps, a chance to rededicate ourselves to our planet and to each other, to life and love all around us. If we seize that chance.

This month, rather than being mired in the details of everyday living, spend some time reflecting on the wonder of this planet and your responsibility to treat it as the miracle it truly is. And may we all live lightly, that all may live.