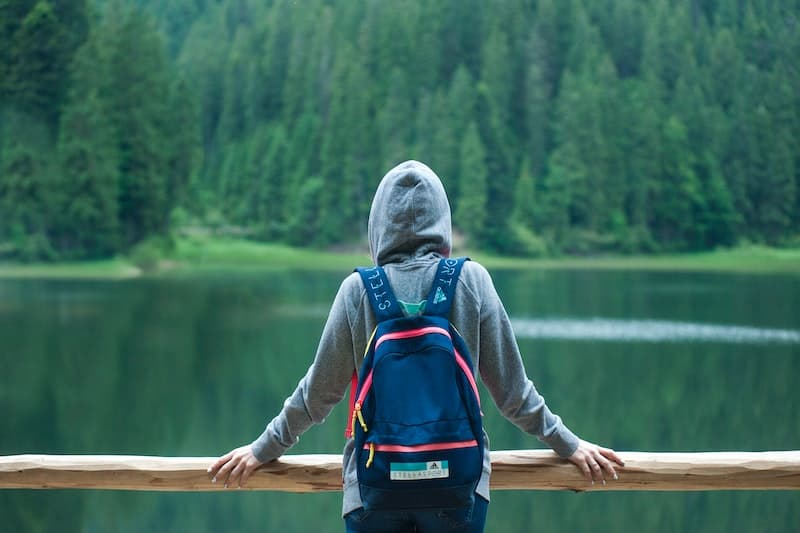 I have been thinking more and more about lifestyle. What it is exactly, and why it is so difficult to change.  Is our lifestyle a badge we wear? Would we not wish to appear other than the way we wish to be seen?

But our style of living, from the food we eat, to the items we buy, to the miles we travel by car or plane, is wreaking havoc on our planet.

As mentioned last month, it may be an addiction, or simply a habit. It may be how we define ourselves, how we see ourselves, or how we wish others to see us: successful, prosperous? Is it “keeping up with the Joneses”?

And then too there is the political issue.  Would I appear as blue or red? If I am a vegetarian, what does that say about me? Will I lose friends? Will I be ostracized or worse still, derided?

I found an interesting article cited below from The Global Citizen, an international action platform, which proposed a range of actions from banning private jets and yachts to cutting back on meat eating, all of which were considered luxury lifestyles.

Perhaps not with jets and yachts, but I propose that most people in “first world” would be considered living luxury lifestyles by those living in “the third world.”

The Global Citizen cited a study by the Berlin-based Hot or Cold Institute which found that lifestyle carbon footprints in the 20 largest economies are out of line with an internationally agreed-upon goal to keep temperature rise to 1.5 Celsius, or 34.7 Fahrenheit above preindustrial times.*

The report goes on to say that behavior changes alone will not be sufficient without a major shift in government policies to push citizens to lead greener lifestyles.

The countries analyzed in the study included, among others, Canada, Finland, Britain, Japan, and China. You will note that the United States was not included, but the lead author made a statement that I believe also rings true for the United States, which is that discussing lifestyles “is a hot potato issue to policymakers who are afraid to touch consumption or the lifestyles of the voters.”

But without addressing the way the wealthy live (the “First World” )  it will not be possible to curb climate change.

We need systems and lifestyle change. Among other recommendations targeting the very rich, the study proposed:

Needless to say, I doubt that most of these proposals would be acceptable to the “average” person, whomever he or she may be, but it does show what may be in store if we are to take climate change seriously. It will not be painless, but the alternative is deadly.

It is interesting how monetary and political issues take precedence over life itself. How the protection of our lifestyles takes precedence over the life of our descendants.

I admit that this is not a topic many want to hear addressed. But I feel or fear that it is the truth. And the reality is we have no time to lose.

It is time, past time, that we adopt the changes that have the potential to buy us some time.