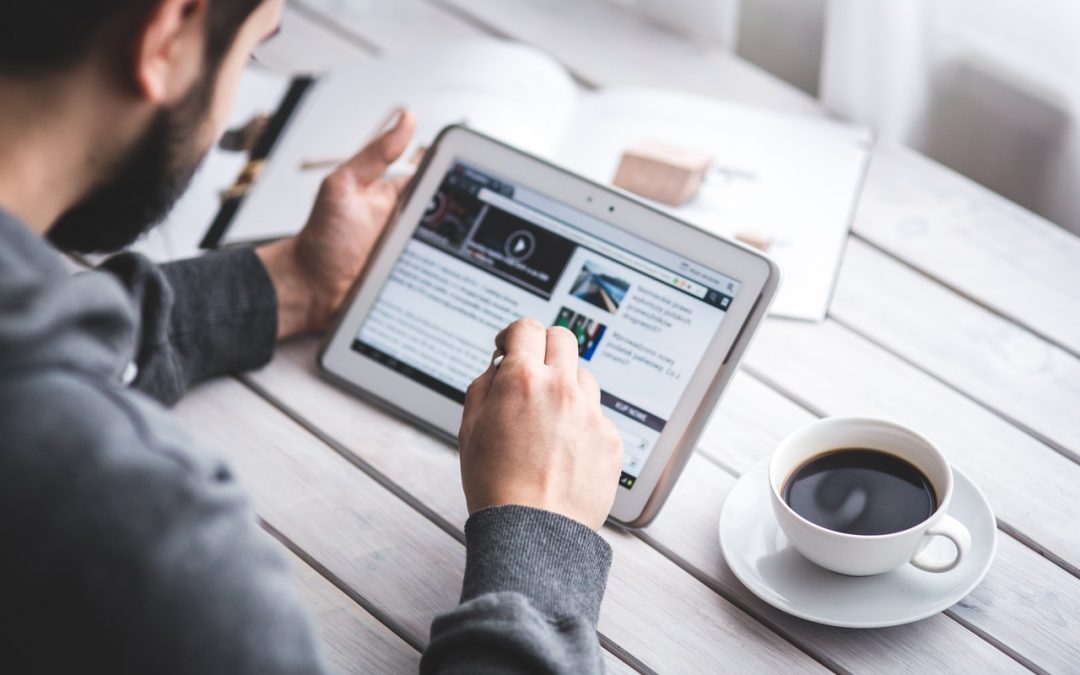 It seems so simple: a fact is a fact, right? Well, unfortunately, it is more complicated than that, and likely always has been, but now, today, our future depends upon getting our facts straight and changing our behavior in light of that knowledge. From an article to be referenced later, “to ignore reality is a dangerous path to travel, regardless of your political leanings. It’s a good thing in our political culture that facts have been the currency of our discourse on disputed issues. If facts are somehow devalued as a currency, it will be a lot harder to achieve our common goals.”

I would like to look more closely at how facts are intertwined with science, psychology, and politics. And how different groups can hold to be true such different “facts.”

We know that today the two major issues are Climate Change and COVID -19. For both of these challenges, we have to get the facts right, our lives depend upon it. This is no time for magical, selective, or ideological thinking, or for just crossing our fingers.

I remember how my dear Australia Shepherd responded to his first encounter with a Gila Monster, a venomous lizard found in the desert Southwest. Rumi turned his head and would not look at it as though denying its existence. He did quickly enter the house and out of harm’s way, but he never had to come to terms with its actual fact of the existence of the Gila Monster. It would have been too frightening and might have changed his worldview or view of himself in some profound way. I am reading a lot into Rumi’s actions, but that is the way I chose to interpret them.

We can be rational and thoughtful, but our fears, dreams, wishes, and interests may influence what we accept to be true. At this time in our history when facts are under attack, we need to be aware of that inclination.

Online I found an article that I want to share with you. It is such a complex issue, and not an easy one to navigate, but I do hope that it might be a help to us in conversations with those of opposing perspectives. In other words, those who hold different facts to be true.

The article was from the American Psychological Association and titled “Why we believe in alternative facts,” by Kirsten Weir. The link, as well as other resources, are listed below. The people quoted include psychologists, Peter Ditto, David F. Lopez, Matthew Hornsey; a professor of law and psychology, Daniel Kahan; and Troy Campbell who holds a Ph.D. in marketing.

Now the issue for us is how to restore our faith in facts.

And the final thought from the marketing professor Troy Campbell:

People communicating the facts often do so with the implication that the target is a bad person at worst, or uneducated at best. But an adversarial approach isn’t likely to change minds. That’s a lesson cosmetics companies learned long ago: They figured out they’ll sell more lipstick if they promise to enhance a woman’s natural beauty rather than tell her she’s ugly.

People who communicate information would do well to heed that example. That goes for scientists and science communicators, but also for anyone who can share an article with hundreds of people with the click of a button—which is to say, almost everyone in today’s digital landscape.

A few tasks for the month of August:

No such conversations were possible with Rumi, his instinct was simply survival and the fact is that at the core, that should be ours.

I leave you with this song by OneRepublic. May we speak Truth To Power.