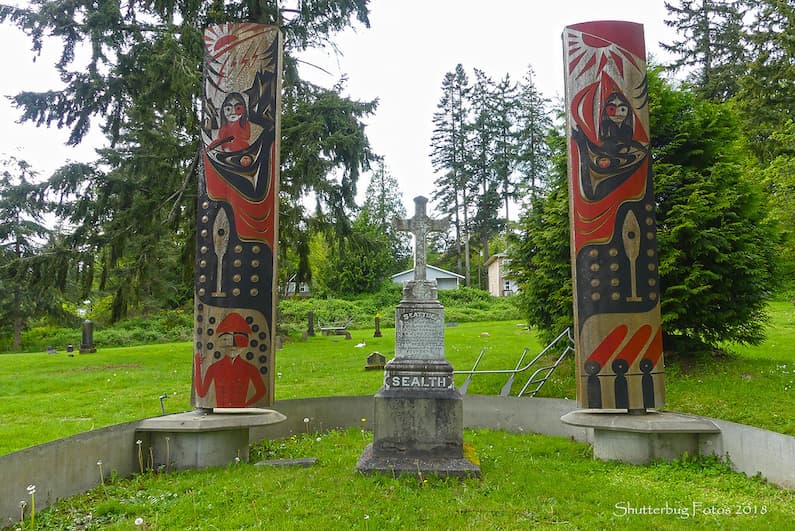 Regardless of decisions made in Washington D.C., we must commit ourselves to being that old cliché, “the change we want to see.”

Today it is like riding a roller coaster. But our path can be straight and sure; reduce, reuse, recycle, refrain from shopping, limit travel, vote, speak out, speak up and stay informed.

And prepare. We will be welcoming thousands, if not millions, of environmental refugees from throughout the world. This land, which we took from the Native Americans, will be the destination of others, but unlike us, whose ancestors were likely seeking religious freedoms, or were kidnapped and brought here on slave ships, these people will be in search of life itself.

Our lives and the lives of our children and grandchildren will be changed. Nothing ever stays the same, but we “modern” humans and our way of doing business, mindless of our responsibility to our natural world, (which we were charged to tend), are the cause of environmental degradation.

Instead of annihilating those for whom this was their home, we should have allowed them to be our teachers in creation care and appreciation. Wisdom lost, or silenced.

I am currently reading Braiding Sweetgrass by Robin Wall Kimmerer, scientist, professor, and member of the Citizen Potawatomi Nation. It is a dense and enthralling book of Indigenous Wisdom, Scientific Knowledge, and the Teachings of Plants.

In it, she writes of “animacy” and how the lack of it in the English language has resulted in our lack of respect for the natural world. Animacy is a feature in some languages which expresses how alive the subject of a noun is. And there is a hierarchy of animacy: humans, animals, plants, natural forces, etc. It seems complicated, but the lack of animacy in the English language has left us with only the lifeless term it for plants, forests, rivers, and mountains. And thus they have become objects undeserving of respect, of protection, of love, of compassion, undeserving of life, for we see them as only objects for exploitation, use, and abuse, and certainly not as potential teachers.

Lately, I have been trying to adopt a new way of thinking as I walk in my yard or around my neighborhood. Paying more attention, remembering my Birches when they were first planted, and recalling the poem of Robert Frost bearing the same name. Then thanking the Arborvitaes for the privacy they afford me, imagining the network of roots communicating with neighboring trees. Not to forget my delicate and timid Dogwood whom I hope survives the Winter. I wish that my native tongue afforded me the words to use to express sisterhood, gratitude, and ecological compassion, and mostly, I wish I had known these as a child.

A copy of How Can You Buy or Sell the Earth, attributed to Chief Sealth (Seattle) hangs on my wall. I’ve had it for years, but seldom take notice of it. But my recent readings have brought it again to my attention.

In 1854, the United States Government offered to buy two million acres of Indian land in the Northwest. Below is a translation of Chief Sealth’s (Seattle’s) reply to President Franklin Pierce in December of that year. It has been described as the most beautiful and prophetic statement on the environment ever made.

The Great Chief in Washington sends word that he wishes to buy our land. The Great Chief also sends us words of friendship and goodwill. This is kind of him since we know he has little need of our friendship in return. But we will consider your offer.

How can you buy or sell the sky, the warmth of the land? The idea is strange to us. If we do not own the freshness of the air and the sparkle of the water, how can you buy them? Every part of this earth is sacred to my people. Every shining pine needle, every sandy shore, every mist in the dark woods, every clearing, and every humming insect is holy in the memory and experience of my people. The sap which courses through the trees carries the memories of the red man. So, when the Great Chief in Washington sends word that he wishes to buy our land, he asks much of us…

This we know: All things are connected. Whatever befalls the earth befalls the sons of the earth. Man did not weave the web of life; he is merely a strand in it. Whatever he does to the web, he does to himself. But we will consider your offer to go to the reservation you have for my people. We will live apart and in peace.

One thing we know, which the white man may one day discover – our God is the same God. You may think now that you own him as you wish to own the land: but you cannot.

He is the God of man, and his compassion is equal for the red man and the white. This earth is precious to Him and to harm the earth is to heap contempt on its Creator. The whites too shall pass; perhaps sooner than all other tribes. Continue to contaminate your bed, and you will one night suffocate in your own waste.

But in your perishing, you will shine brightly, fired by the strength of the God who brought you to this land and for some special purpose gave you dominion over this land and over the red man. That destiny is a mystery to us, for we do not understand when the buffalo are all slaughtered, the wild horses are tamed and the view of the ripe hills blotted by talking wires. Where is the thicket? Gone. Where is the eagle? Gone. And what is it to say goodbye to the swift pony and the hunt? The end of living and the beginning of survival. So we will consider your offer to buy the land.

If we agree, it will be to secure the reservation you have promised. There, perhaps, we may live out our brief days as we wish. When the last red man has vanished from the earth, and his memory is only the shadow of a cloud moving across the prairie, these shores and forests will still hold the spirits of my people. For they love this earth as a newborn loves its mother’s heartbeat. So if we sell our land, love it as we’ve loved it. Hold in your mind the memory of the land as it is when you take it. And preserve it for your children, and love it…as God loves us all. One thing we know. Our God is the same God. This earth is precious to Him. Even the white man cannot be exempt from the common destiny. We may be brothers after all.

There are doubts as to whether or not Chief Sealth is the author of this document. But in response to concerns regarding its authenticity, Peter Stekel of HistoryNet magazine wrote, “if something is true, it shouldn’t matter who said it and when it was said as long as we recognize the source. What matters most is that the Chief Seattle Speech has something to teach us all: “So if we sell our land, love it as we have loved it. Care for it as we have cared for it. We may be brothers after all.”

Now for a few minutes of Relaxing Flute and Nature Sounds which we associate with our Native American sisters and brothers.

Wishing peace and health to you and your loved ones, and a meaningful holiday season.