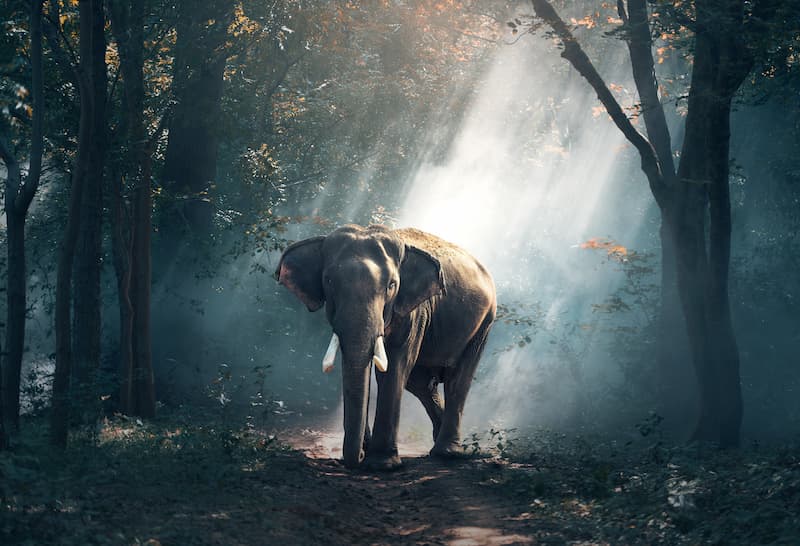 Lately, I have grown more and more aware of what I consider to be an elephant in the room, not to disparage elephants, but simply to reflect upon their size.

We alter our lives, try to live as green as possible, do our best, knowing full well we could do more, but at least we are trying.

But that elephant, in one hour, could negate our good efforts, and what I am referring to is Cryptocurrency and specifically Bitcoin mining.

Actually, the idea of it is Greek to me.

Well, I do at least know a little Greek, but Bitcoin mining stumps me.

Googling cryptocurrency in lay terms, I found this definition:

Cryptocurrency is a digital or virtual currency that is secured which makes it nearly impossible to counterfeit or double-spend. Many cryptocurrencies are decentralized networks based on blockchain technology – a distributed ledger enforced by a disparate network of computers.  (Lay terms?)

In my area, close to the Finger Lake Region of NY, environmental activists had been raising red flags regarding the conversion of an old power plant in Dresden NY, near the shores of Seneca Lake, into a Bitcoin mining facility.

Despite their efforts, the town voted to proceed with the plan.

But now that it is an actuality, residents are “protesting that the gas-fired power plant is polluting the air and heating the lake.”

The plant is currently running up against New York State’s climate law.

For more on these issues see the articles posted below.

I believe that Cryptocurrency and Bitcoin mining deserves our attention, our discernment and our voices on both an environmental and societal level. So, this month please spend some time researching these issues, and please share your thoughts regarding them.  And ask your friends what they think, and if they have invested.

If you would like, I can include your findings in the next Seedling.

I was amazed to find numerous poems and songs written about Bitcoins. It has truly become a cultural phenomenon.

Following is one of numerous Bitcoin songs.

(This one is obviously a spoof.)

Wishing peace, health, courage, determination and resolve to you and your loved ones.

P.S. I just learned of the recent Bitcoin crash and am curious as to how its investors will respond.