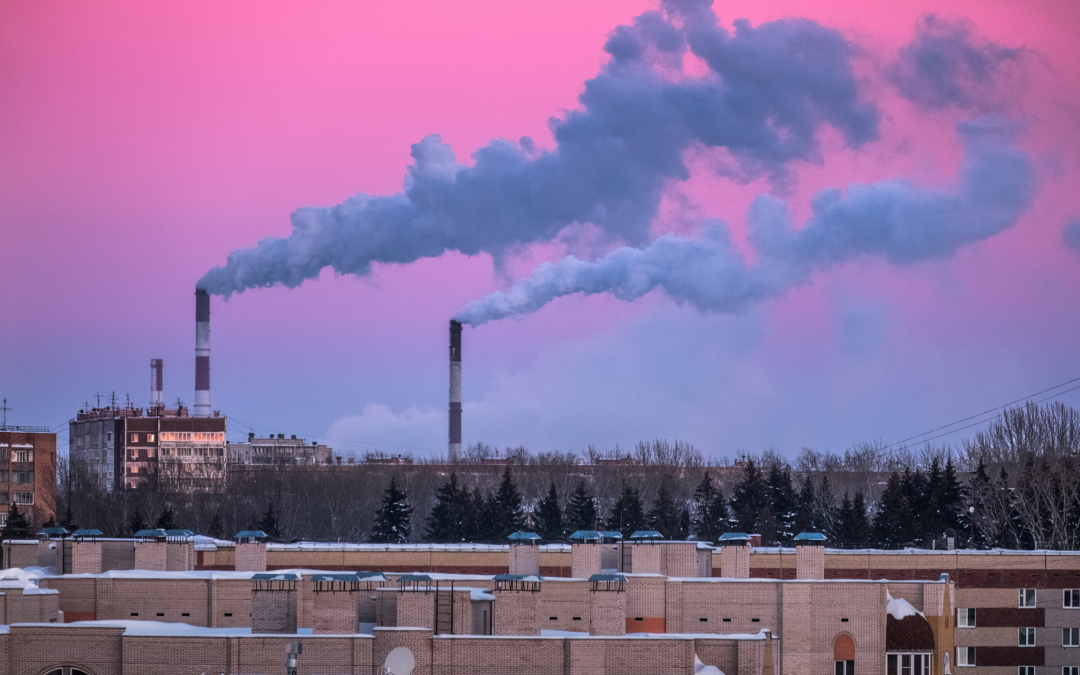 What a month we have had! It has been heartbreaking, disturbing, unsettling, inspiring, and we hope, ultimately life changing, and world changing. Beginning with COVID-19, and then with the killing of George Floyd, the reality of unfairness, injustice, inequality and inequity has been exposed and must be addressed, and finally made right.

This month I want to focus on environmental justice, an important part of the struggle to improve and maintain a clean and healthful environment, especially for those who have traditionally lived, worked and played closest to the sources of pollution.

It was also found that African Americans are overrepresented in populations who live within a three-mile radius of the nation’s 1,388 Superfund sites. These sites have been designated by the EPA as locations requiring a long-term response to clean up hazardous material contamination. Also, the percentage of African Americans living near the nation’s most dangerous chemical plants is 75 percent greater than for the U.S. as a whole. Not surprising, more African Americans die from PM2.5 (particulate matter) exposure than any other ethnic group.

And higher income levels do not protect them from this rate of exposure. It was found that African American with incomes between $50,000 and $60,000 live in neighborhoods that are more polluted than the average neighborhood in which white households with incomes below $10,000 live.

The statistics provide clear evidence of what the movement calls “environmental racism.”  I have heard the disturbing phrase, the “wrong complexion for protection.”

Do you think that the lead contaminated water issue in Flint Michigan would ever have happened in Westchester County? And if it had, would it have taken years to remedy the problem?

Is it surprising that people of color die at much higher rate from COVID -19 than the white population? Their health has already been compromised.

I invite you to visit https://drrobertbullard.com, the website of Dr. Robert D. Bullard, known as the “the father of environmental justice.”

Some tasks for the month of July:

There is a quote attributed to Victor Hugo. “Nothing is more powerful than an idea whose time has come.” (Actually in his History of a Crime Hugo wrote: “One can resist the invasion of armies; one cannot resist the invasion of ideas.”) If our idea is fairness and equality, if our idea is respect for each other and for our planet, what can be more powerful? Who or what can resist that idea?

This month I chose the poem I Thank You by E.E. Cummings for it implies a waking up, and seeing the world with new eyes. Today is the day when we can commit ourselves to making the world a better place for all. May we be re-energized!

i thank You God for most this amazing
day: for the leaping greenly spirits of trees
and a blue true dream of sky; and for everything
which is natural which is infinite which is yes

(i who have died am alive again today,
and this is the sun’s birthday; this is the birth
day of life and of love and wings: and of the gay
great happening illimitably earth)

how should tasting touching hearing seeing
breathing any—lifted from the no
of all nothing—human merely being
doubt unimaginable You?

I leave you with this song by Paul Kelly, based on the story of the Gurindj strike and Vincent Lingiari as part of the Indigenous Australian struggle for land rights and reconciliation.