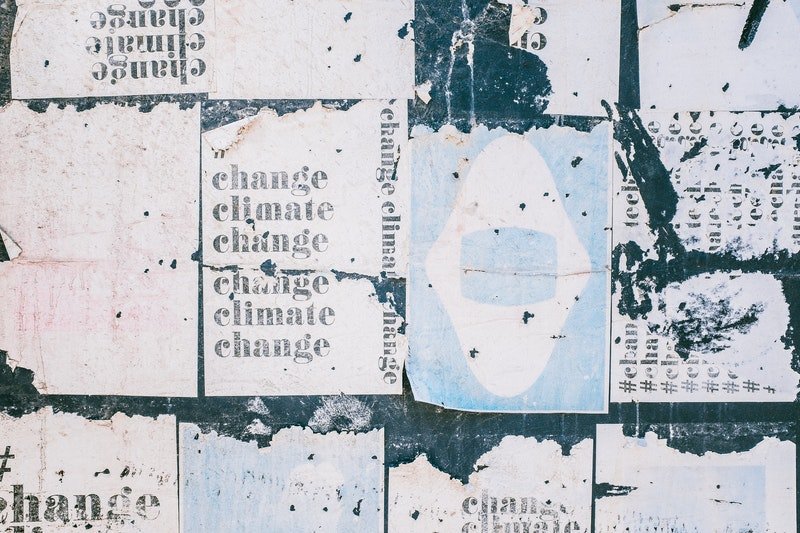 There is so much chaos in our world, nationally and internationally, resulting in Climate Change becoming less and less a priority.

And here in the United States, the country which we count on to be a world leader in the effort, the Environmental Protection Agency’s power has been sharply curtailed by the Supreme Court.

Yet, the Earth’s temperature continues to rise, resulting in drought, dust storms, wild fires, extinction of species, and mass migration. Dire predictions have become a daily reality. England is suffering from an unprecedented heat wave.

I find this upsetting and unsettling, but what concerns me the most is how it appears that we don’t care, or maybe we care, but not enough,
since we are unable or unwilling to change our lifestyles; that is, to sacrifice for future generations.

In the past, I spoke of habits, which are difficult, but not impossible, to break. But lately, I’ve been thinking that the issue isn’t just habits but also addictions, behavioral additions. And lo and behold, I found that studies have been done on that very subject, of which two are cited below.*

It seems that we’re addicted to our lifestyles, addicted to shopping, to driving, addicted to traveling. I recently learned of a new term, binge flying, which is frequent short-haul tourist air travel. And we are addicted to meat, even though we have learned that it is responsible for releasing nearly 60% of greenhouse gases such as methane, CO2, and nitrous oxide.

A definition of addiction is a chronic dysfunction of the brain system that involves reward, motivation, and memory. It’s about the way our bodies crave a substance or behavior, especially if it causes a compulsive or obsessive pursuit of “reward” and a lack of concern over consequences.

Is the issue addiction? Are we addicted to our lifestyle, and rather than change, do we just hope for some miraculous innovation, so we won’t have to?

But change is inevitable. And wouldn’t you rather be the author of the change rather than have it thrust upon you by dire circumstance?

It is necessary that we reduce our driving time, our excessive travel, our mindless shopping, and our overconsumption of meat as we transition to a life-sustaining lifestyle.

But if we can’t do it alone, if our way of living is an addiction, we will need a plan, as well as partners in our recovery, friends to encourage us,
to hold us accountable, as we provide the same assistance to them.

So this month consider creating a community of like-minded friends to support you and to be supported by you, because we cannot do this alone.

“Believe you can, and you’re halfway there.”